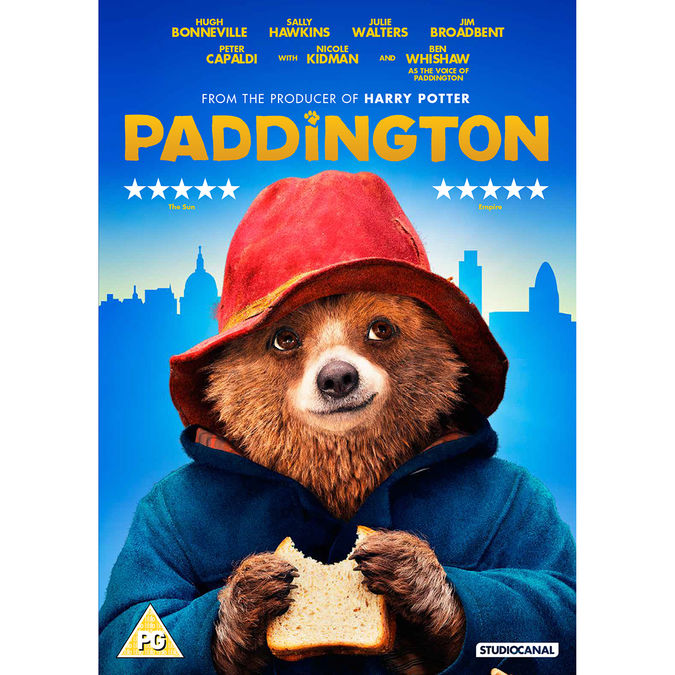 Adapted from Michael Bond’s beloved books, PADDINGTON follows the comic misadventures of a polite young Peruvian bear with a passion for all things British, who travels to London in search of a home. Finding himself lost and alone at Paddington Station, he begins to realise that city life is not all he had imagined – until he meets the kind Brown family, who read the label around his neck (‘Please look after this bear. Thank you.’) and offer him a temporary haven. But little do the Browns realise just how much comic mayhem one young bear will bring to their family life, and when this rarest of bears catches the eye of a sinister, seductive taxidermist, it isn’t long before his home – and very existence – is under threat ...Produced by David Heyman (The Harry Potter series) PADDINGTON, is a timeless and universal story written and directed by Paul King. With Ben Whishaw as the voice of Paddington Bear, the film’s all-star cast includes Hugh Bonneville, Nicole Kidman, Sally Hawkins, Jim Broadbent, Peter Capaldi and Julie Walters.

Region: Region 2 (This DVD may not be viewable outside Europe)

Only available to UK customers 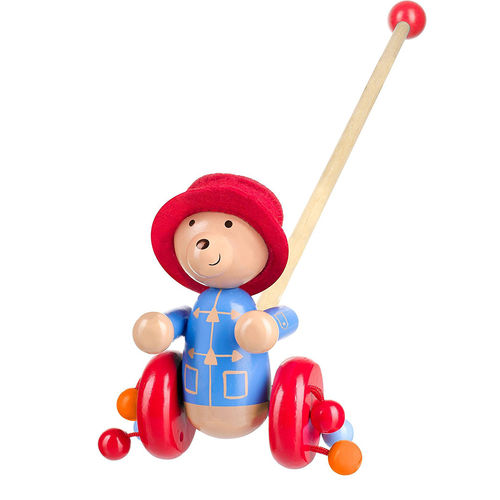 Paddington Bear Push Along
Toys
US $14.99
Sorry Sold Out 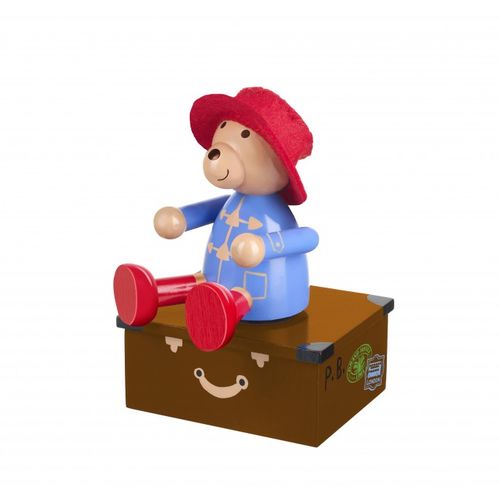 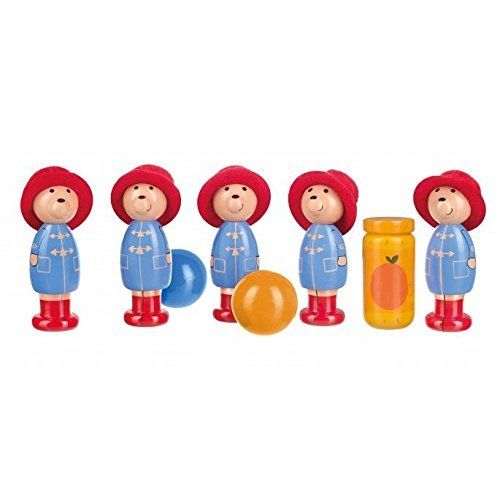 Paddington Skittles
Toys
US $24.99
In Stock 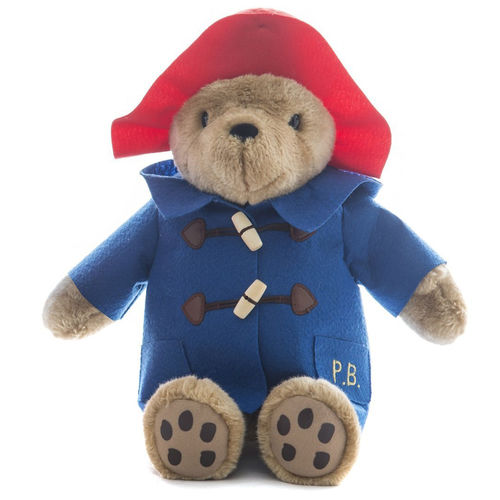 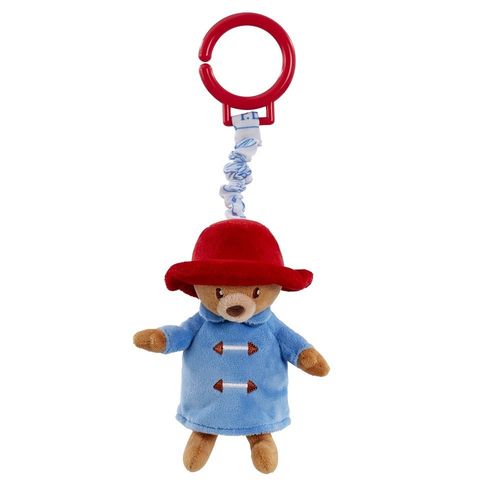 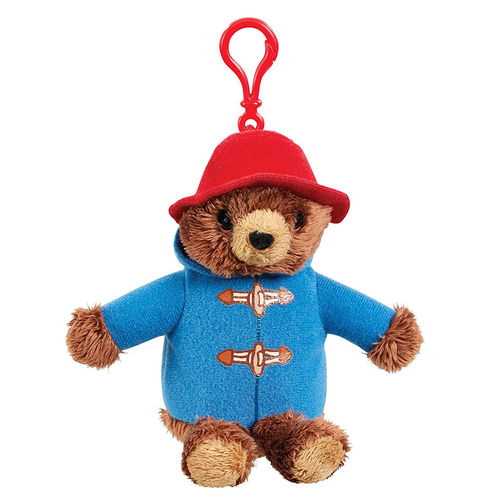 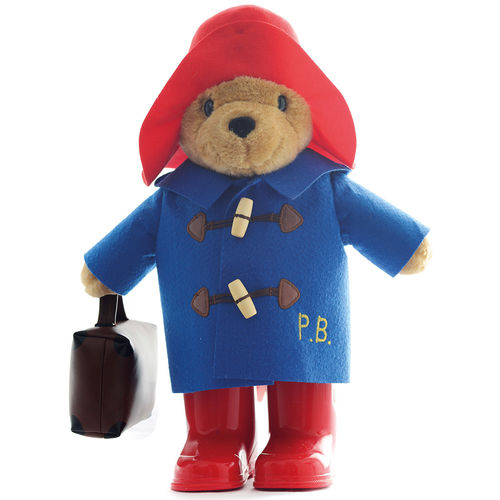 Large Paddington with Boots & Suitcase
Toys
US $45.99
In Stock 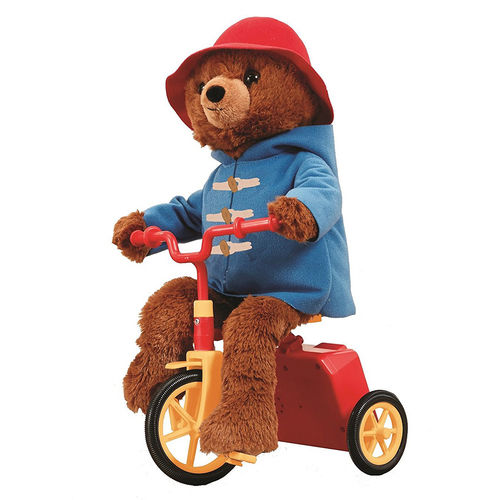 Cycling Paddington
Toys
US $38.99
In Stock 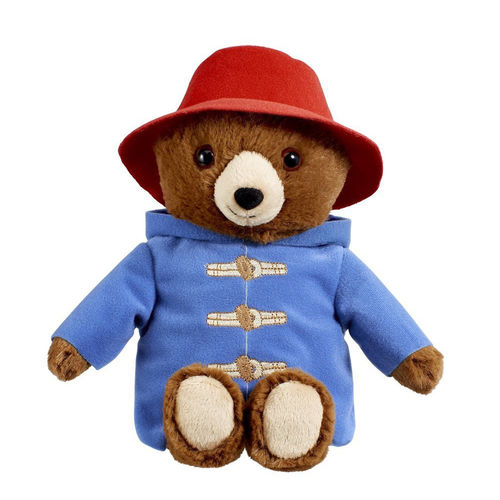 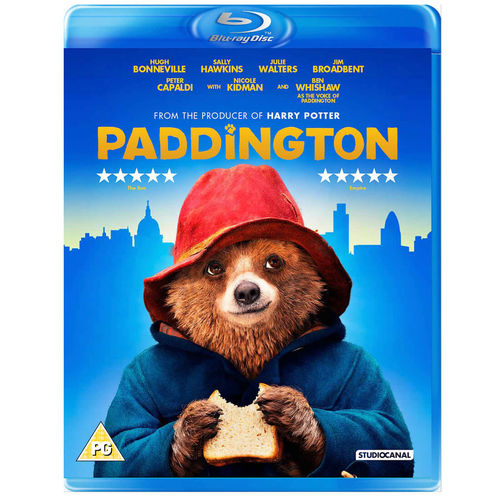 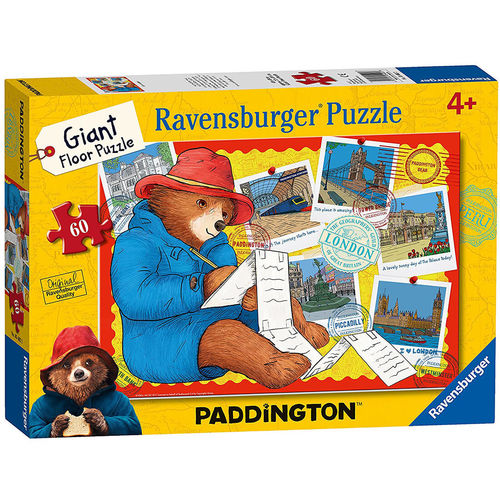 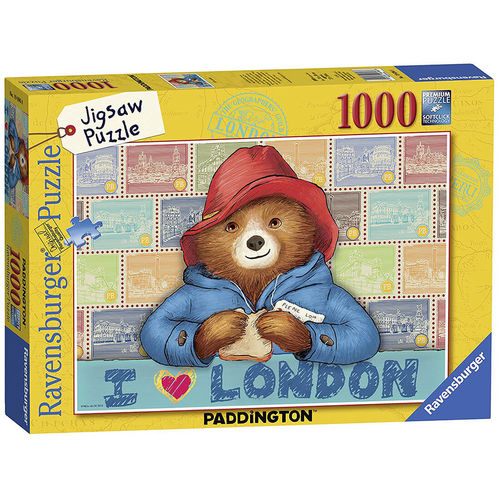 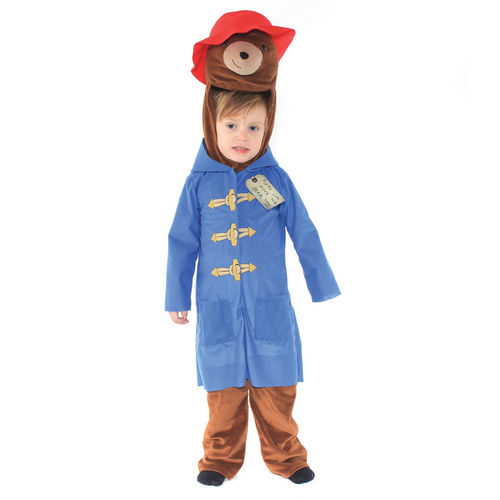 Paddington Bear Dress Up
Clothing
US $32.99
Sorry Sold Out 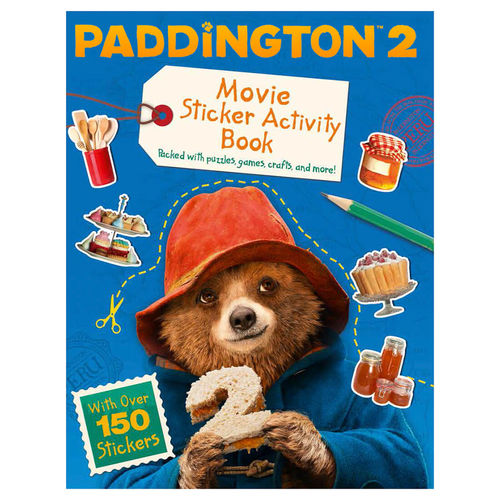 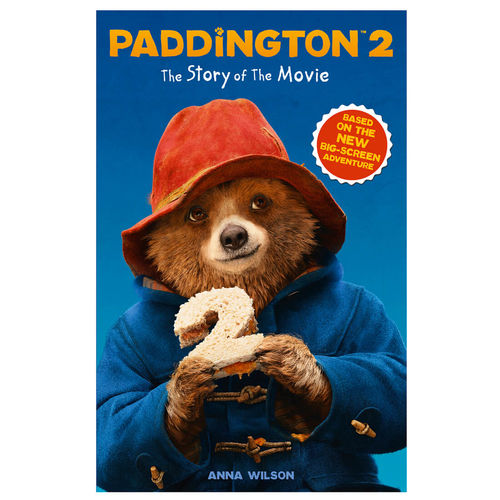 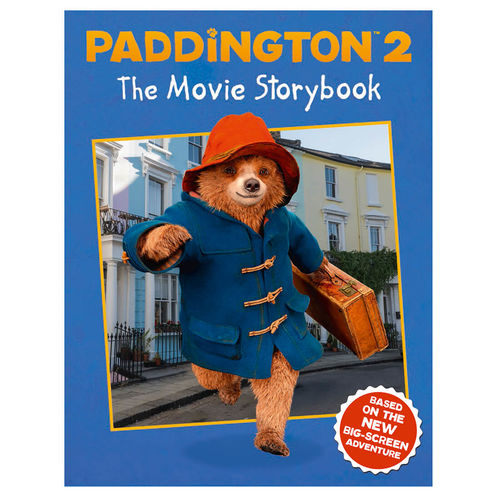 Paddington 2: The Movie Storybook
Book
US $8.99
In Stock 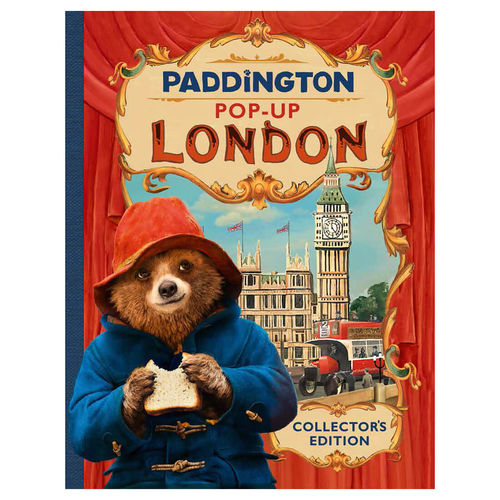 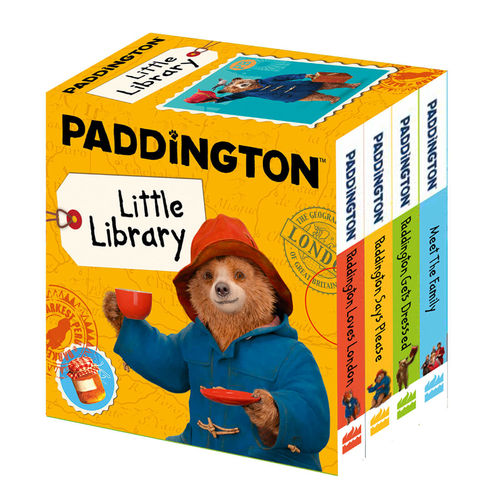 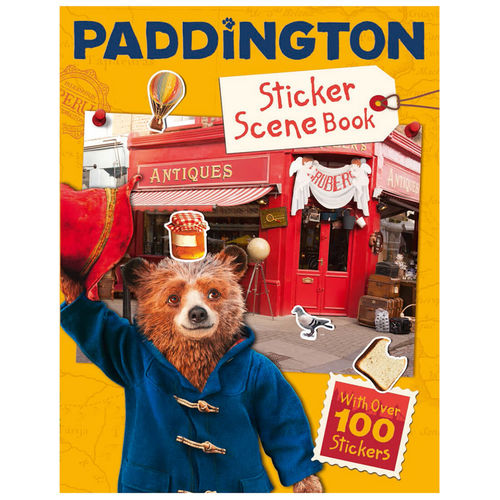 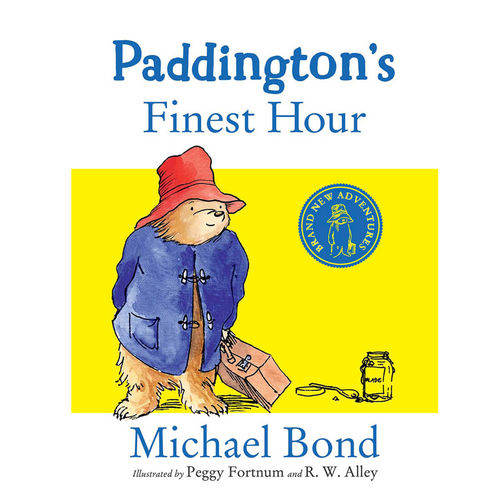 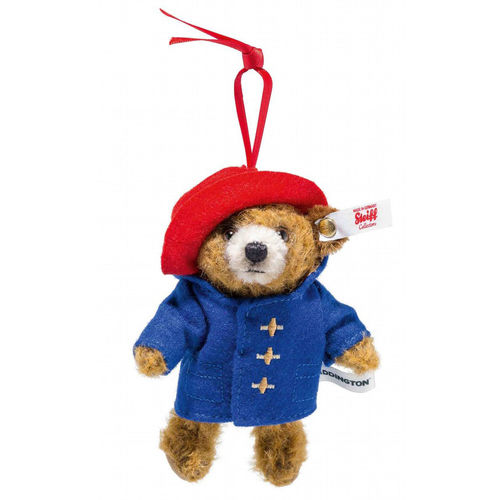 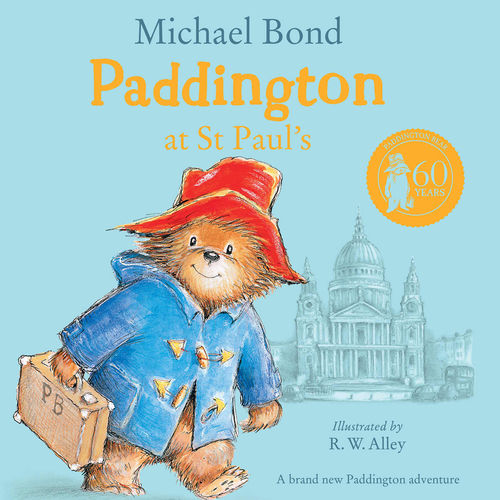 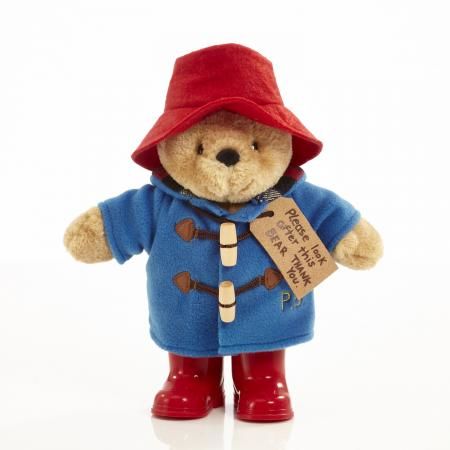 Paddington Classic With Boots
Toys
US $24.99
Sorry Sold Out